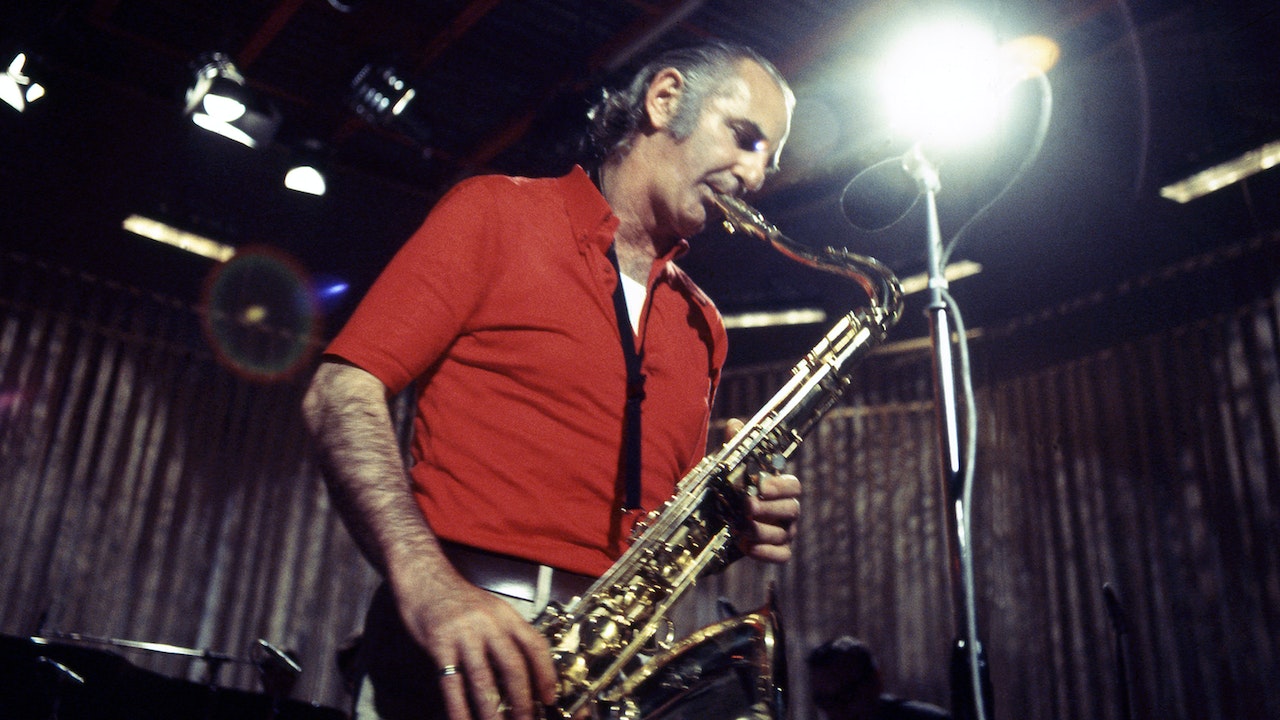 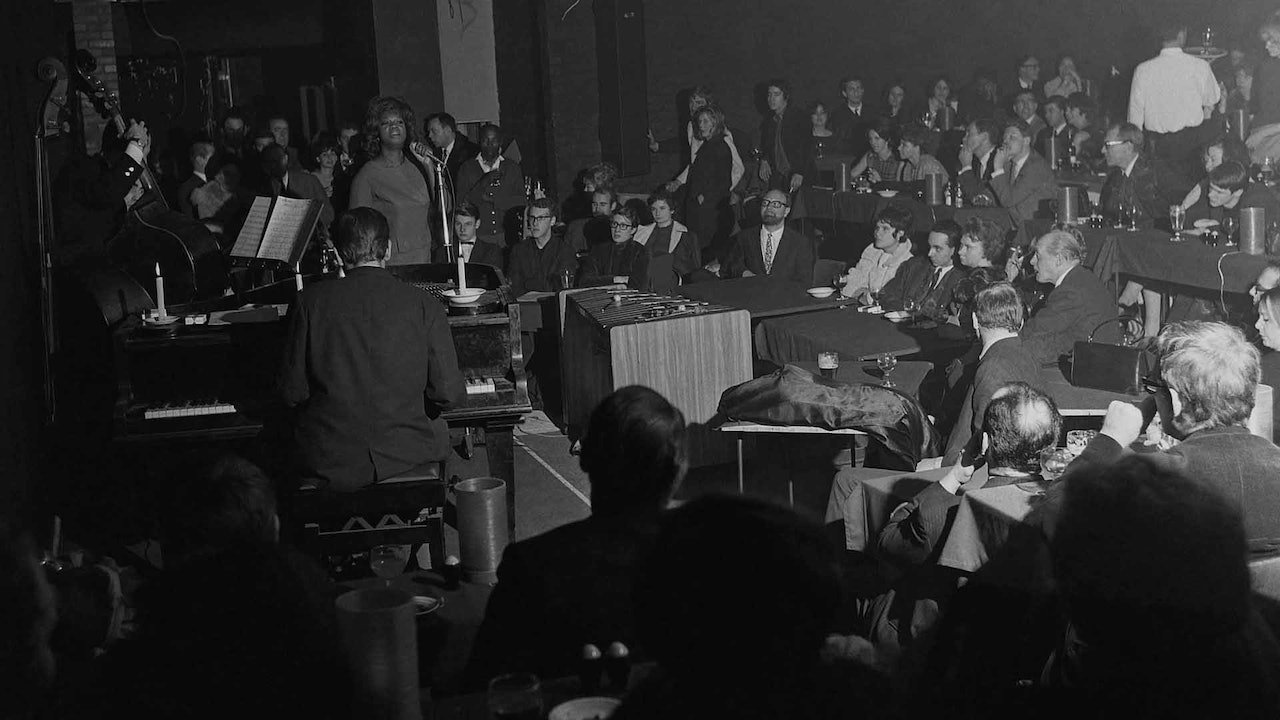 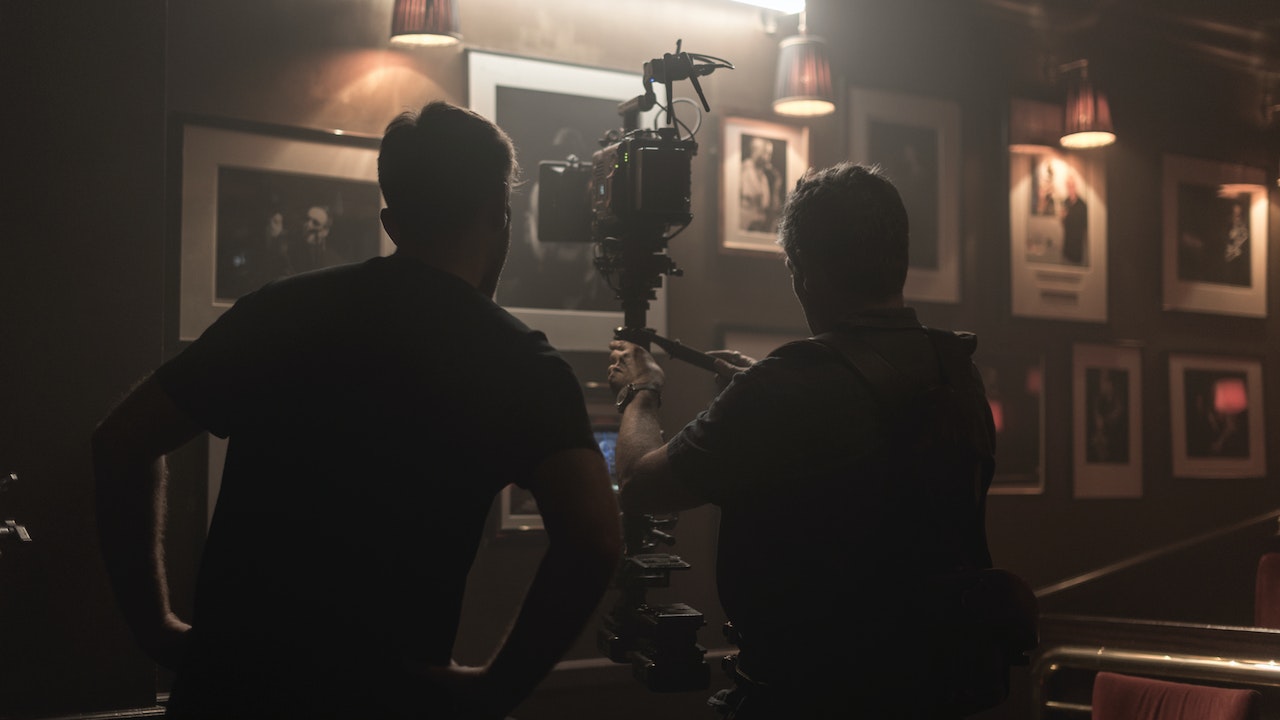 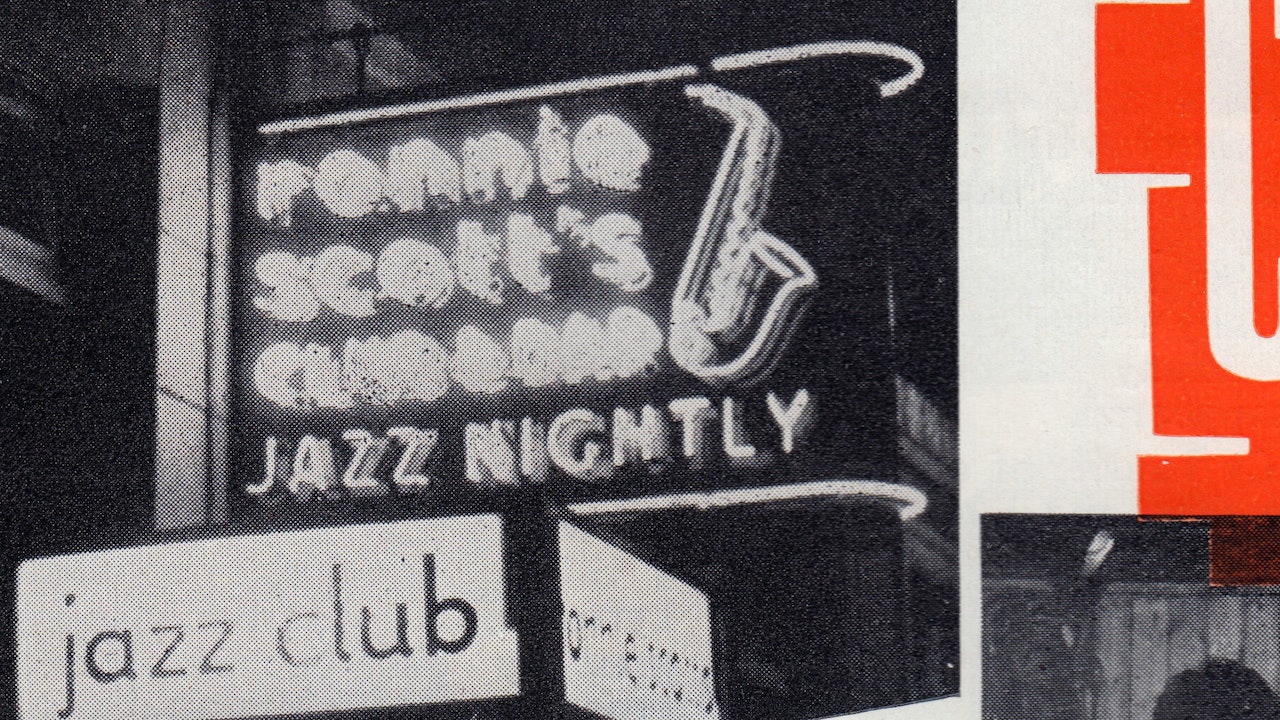 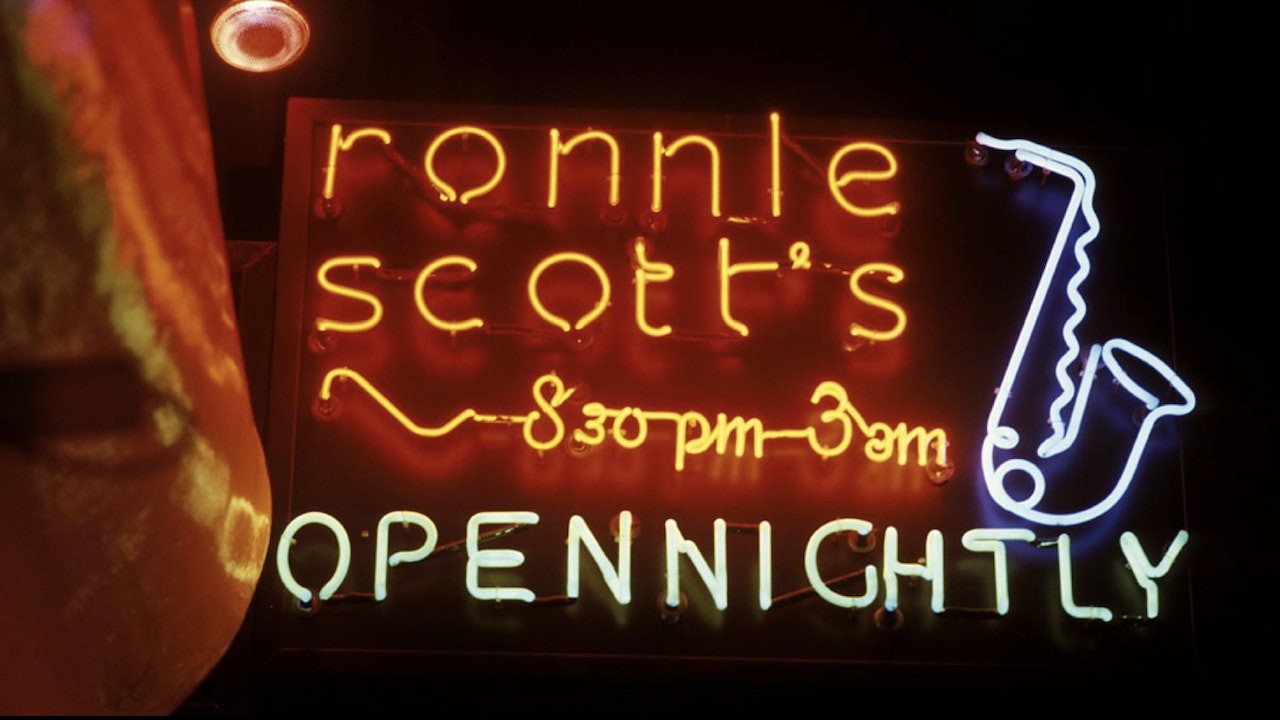 A feature length documentary exploring the life of Ronnie Scott and the legacy of his world famous jazz club.

In 1959, saxophonist Ronnie Scott opened the door to a small basement club in London’s Soho. As part of the burgeoning modern jazz movement, he and fellow saxophonist Pete King had dreamt of opening a club modelled on the swinging scene of New York’s 52nd Street. From its humble beginnings sixty years ago, Ronnie Scott’s would become the cornerstone of the UK jazz scene and one of the most famous jazz clubs in the world.

Ronnie Scott was beloved by many, from the great and famous who frequented his club, to the many hard up musicians who were often helped by his warmth and generous spirit. However, Ronnie was as complex and colourful as the music played on his stage. In private Ronnie battled with depression and when his untimely death occurred in 1996 it left the jazz community bereft of a respected and favourite leader.

Funny and moving, Ronnie’s features performances by some of greatest musicians of the C20th including...

The film was acquired by the BBC in 2020 and premiered internationally at Doc NYC Film Festival in New York on 11th November 2020.

"There is something hypnotic about this documentary which seeps through the pores, melts into the bloodstream and propels audiences back to a bygone era."
Flickering Myth

"An exemplary doc. The founding myths are lively and fascinating. But it’s the study of Ronnie himself, with his depressions and doubts, that provides the depth and soul."
Jason Solomons

“A subtle portrait of a complicated man, Murray has made an exemplary documentary worthy of its subject.”
Richard Williams, Uncut Magazine, 9/10

“This journey back in time makes for an exhilarating and nostalgic ride.”
The Reviews Hub, 5/5

“It’s a ripping yarn, enlivened by fascinating footage."
The Wire

"This documentary about the beloved London music venue brings us sterling performers, atmospheric footage, and a sad heart"
The Guardian, 4/5